I’m a passionate technologist – all new shiny digital things interest me. Whether it’s cryptocurrencies, VR/AR, or machine learning, I’ll watch tons of videos, read books, or take them for a spin. I started learning mobile development to be on the forefront of technology.

Hello, I’m Giordany Orellana. I was born and raised in Los Angeles and I still reside in this great city. I went to USC on a full scholarship and graduated with a major in filmmaking and a minor in Entrepreneurship.

In 2009, I started the video production company Anchorbolt Studios with two other partners. For over five years we produced, directed, and edited several music videos, commercials, and short films. We even produced two feature films, Mont Reve (2012) and The Grotto (2014).

In 2017, I started a cryptocurrency channel on youtube called Cryptonauts.

In 2018, I started the Udacity iOS Nanodegree course and earned the degree by the summer of 2019.

I’m currently a Swift / iOS developer with an interest in blockchain technology. 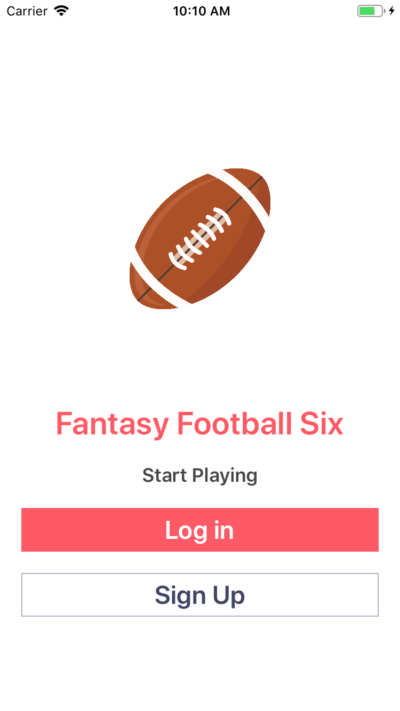 As a developer, I’ve learned the following important skills to build any app.

I’m very comfortable building out an app’s user interface. I know how to build out table views and collection views. I know how to animate buttons and menus. I’m confident given a design layout, I can make it work.

Whether it’s JSON or CoreData, I’m comfortable using both. I know how to download data from an API using Alamofire or NSURL data tasks. I know how to build out the classes to organize the data and present it on screen. If we’re downloading it to disk, I know the best practices to use CoreData.

The code is obviously everything. I know the difference between structs and classes, how closures work, and how ternary operators work. If I get stuck, I know how to do my research to get unstuck.

Learning never stops for me. I am constantly training and improving my skills to be the best developer I can be.

Feel free to send me a message.